When it comes to Sing Up, the facts speak for themselves.

With over 93% of primary schools nationwide involved in Sing Up, the popularity of singing in schools is clear. However, some of you may want to know more about the finer details of how singing is transforming the lives of these school children – which is why we’ve made sure that all our research is published online and available for you to access and download whenever you like.

A major research report conducted on behalf of Sing Up by the Centre for the Use of Research and Evidence in Education (CUREE) contains qualitative evidence of how singing contributes to children’s health and wellbeing, their learning across the curriculum, language development and overall confidence. The report is also a treasure trove of case studies and themed enquiries into the positive impact of Sing Up in a professional sense, and its impact on schools. Definitely well worth a read!

"Children remembered facts much more easily when they had sung them and their engagement with the curriculum noticeably improved, particularly with Foundation and KS1 boys who previously struggled to engage"

In addition to this, we’ve conducted various surveys and polls over the years with you, our dedicated Sing Up-pers, to get your input and feedback about how you use singing in your school, and what you consider to be the benefits of doing so.

For those of you who are time-poor (and who isn’t these days?) here’s just a few of the distinctive areas we’ve managed to identify with your help, where singing has changed children’s learning experiences for the better.

Working towards becoming a singing school involves weaving singing into everyday school life, and encourages a sense of inclusivity and school cohesion. When asked 'Why does singing take place in your school?' in our July 2011 'Singing and Your School' survey1, 92% of respondents answered that it 'supports school cohesion'.

One respondent said, "[Singing] gives some less able students an opportunity to shine. It creates a sense of belonging to a group and helps [children] to listen and perform with others." Another said, "It brings a feel-good factor to the school."

Find out more about Sing Up’s first four years here. You’ll find the CUREE and IOE reports in part two of the final reportal under 'Research and Evaluation'

Learning across the Curriculum

The CUREE report revealed that singing improves the way students engage with the curriculum – allowing them greater concentration, memory retention and improved literacy and numeracy skills. Schools reported, "children remembered facts much more easily when they had sung them" and their engagement with the curriculum noticeably improved, particularly with "Foundation and KS1 boys who previously struggled to engage2". In the July 2011 online survey, 93% of respondents agreed with the statement 'singing supports children’s development of speech, language and communication' and 90% of respondents said that singing 'supports curriculum learning'. Benefits were also noted for social and emotional development for children with special educational needs, improvements in learning Primary Languages and for children with English as a second language.

Several schools reported using songs to support Literacy training. Some sang nursery rhymes to facilitate phonics learning, and others used singing to develop reading skills by helping pupils with sounds and pronunciation. One school noted in the CUREE report that "rhyming skills and ability to compose poems in Literacy lessons were noted to have improved as a result of singing activities".

The same goes for Numeracy, where counting songs were used on a regular basis in some schools, while others used Song Bank classics like Chocoholics and Multiplicity to support Maths learning.

Increased confidence is consistently reported as an outcome for children across all Sing Up research. Relative to this, the CUREE report highlighted other benefits of singing for children, including improved self-esteem (particularly for vulnerable and special needs children), increased enjoyment and engagement in class, and enhanced social skills. St Michael’s School reported that "singing helped children to be calmer and more focused", while The Greater Manchester Music Action Zone (GMMAZ) and St Paul’s School both noted an improvement in children’s social skills and general class involvement3. In the July 2011 survey, 90% of the respondents held the same notion, saying that singing 'helps build self-esteem' and 81% agreeing that singing 'helps pupils’ concentration'.

There is also considerable evidence within the Institute of Education (IOE) survey4 and Professor Welch’s report5 of singing’s positive impact on children’s affective developments, and the Young Singing Leaders initiative was shown to have enhanced emotional learning and maturity (particularly with boys).

If you want your school to reap the benefits of singing and want to find out how have a look at The Singing School Handbook. 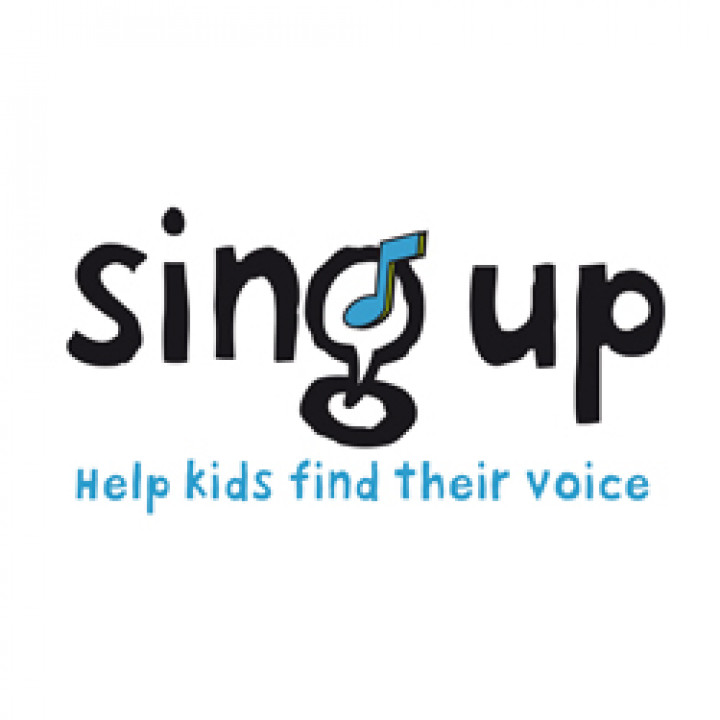 Access stories and case studies from our overview report