Being a supply teacher can mean that you have free rein some days on what you teach, or you may find yourself with lesson plans that don’t last the full session you’re required to teach.

Get the children to be creative and write some songs/chants of their own.

Example: To the tune of London’s burning:

Francis Drake, sailed the world,
for adventure and for money,
It took years, sunk Spanish silver,
He brought back spices, for the Queen.

Example: To the tune of A sailor went to sea, sea, sea:

A policeman caught a robber,
a robber he caught,
he put him in some handcuffs and took him to a cell.
A doctor helped a sick man,
who fell into the road,
he patched him up and sent him home
and now that man can walk. 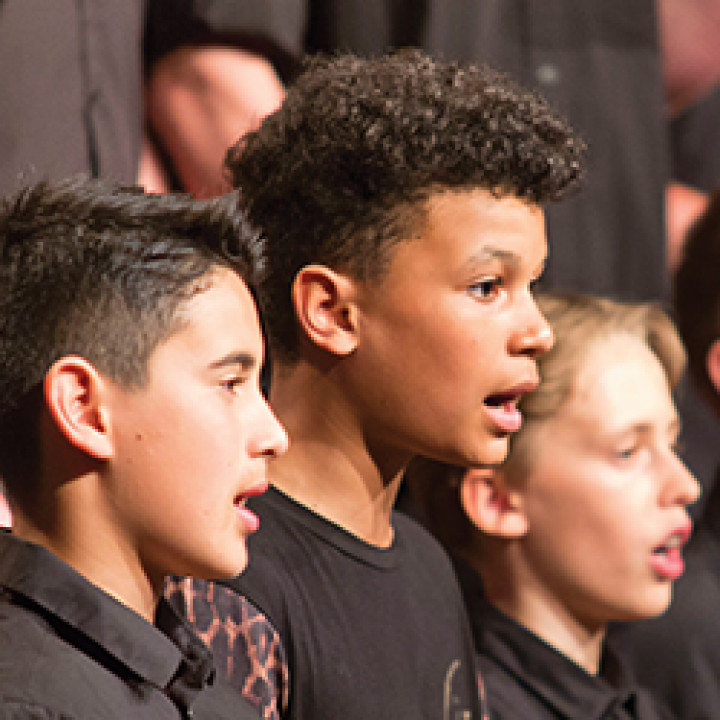 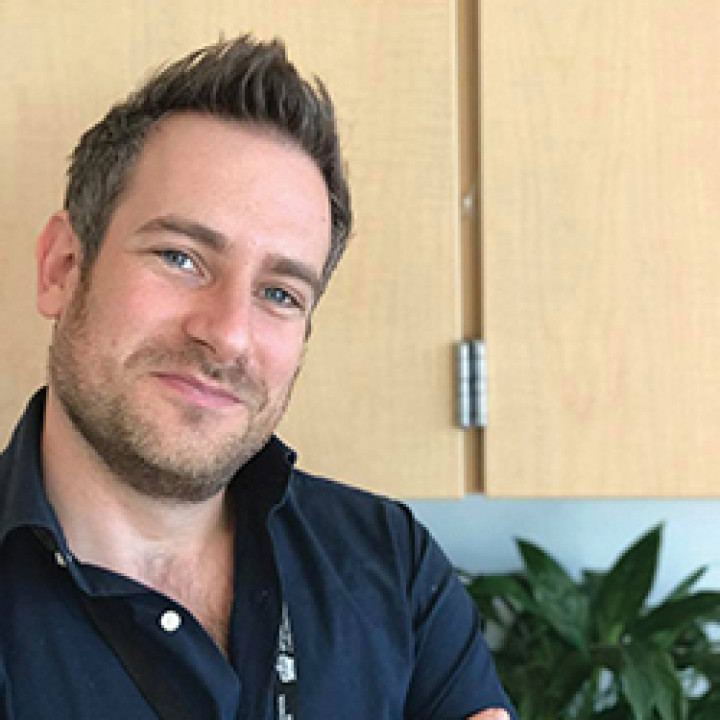 We speak to a Brit abroad in the USA about singing, music and the IPC 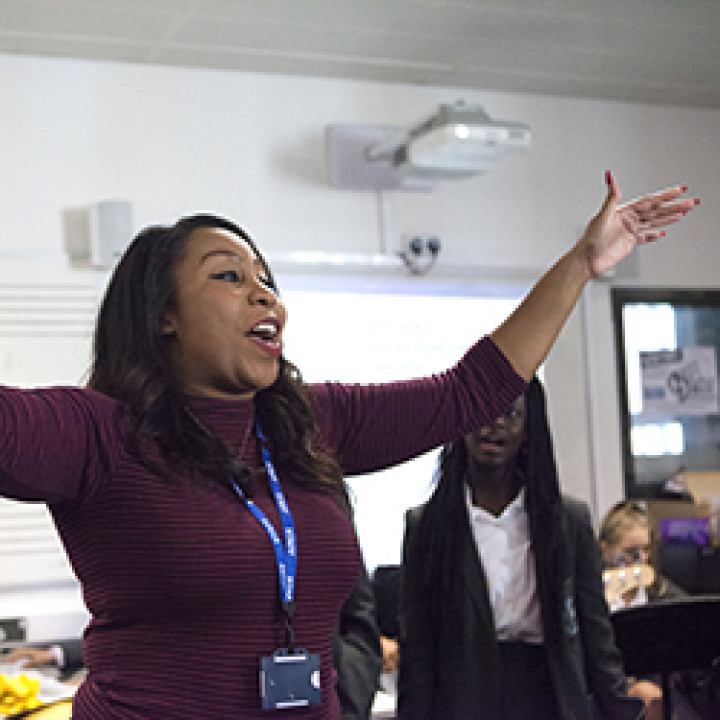 Our mission at Sing Up is not just to start people singing but also to keep them singing.