I’ve been CEO at Sing Up for five years, but I’ve been involved with Sing Up since the very beginning, when I was working for the charity Youth Music. With others in the music education sector, I got heavily involved in campaigning for a national singing programme – something to increase the amount of singing that was going on in schools.

Then the Music Manifesto – a government initiative designed to shake up music education – produced two reports and recommended that a national singing programme be set up. The next thing we knew, the then secretary of state for education and skills, Alan Johnson, announced that such a programme was going to happen, and that the government was going to fund it. Youth Music was the lead partner in the consortium that bid and subsequently won the tender to deliver the programme.

The original idea behind Sing Up was simply about making singing happen again. It was dying out in primary schools because often there was no longer a morning assembly. For my generation, that was when whole-school singing happened, and everybody sang every day. As those moments of collective worship disappeared from schools, the singing started disappearing too. So it was about building singing back into the school day as a regular, normal thing that you do, whether or not it’s attached to collective religious worship.

This was important because there are so many benefits to singing – the power of singing to heal, to help with social inclusion, to build strong communities. That’s in addition to the amazing and very well-documented health benefits. And of course, singing can also help achieve great learning outcomes. If you’re singing about something that you’re learning – particularly at primary school – it’s a really good way of embedding that learning in your brain, and it stays with you forever. Think how difficult it is to remember a piece of prose, word for word – and how easy it is to remember lyrics.

It had always been the plan that Sing Up would be a four-year funded programme. As we got towards the end of that period, we did some research and internal work to analyse whether we thought there was a need for Sing Up to continue. We decided there was. So we asked the coalition government to give us a further year’s funding to enable us to make that transition. And they agreed. Which was really great – and without that we couldn’t have done it.

So literally overnight – 31 March to 1 April 2012 – we had to switch to being self-sustaining. So there was a moment when the website was switched off – and you had to then buy membership if you wanted to continue having access to something that had been free before. It was definitely a very difficult and quite frightening moment – including for me personally, as I took on the role of CEO at that point. But it was a well-researched and well- planned leap of faith, and thankfully it worked. Since 2012, over 50% of primary schools in the country have bought membership at some point. It’s a really healthy scenario.

Although we now charge for what we offer, we’re still a very mission-driven organisation. Charging schools for membership means it’s possible for us to continue doing the work and offering really great resources to schools, which means the kids are singing and benefiting from all those wonderful things about singing that we all believe so passionately in.

We changed how schools view singing. Schools now see singing as an essential part of school life – not just as something ‘nice’ – and I am very proud of that. We hear some very moving stories about the difference that singing has made. Pupils who were struggling with school for whatever reason. Maybe they had English as an additional language and were struggling to integrate, or they were really lacking in confidence, or they were being bullied – and regular singing has really helped bring them out of themselves.

I’ve even heard of situations where young children who’ve never spoken in school, at all, started singing when there was singing going on in the classroom. And from that, they were coaxed into starting to engage with their fellow pupils and starting to speak in class. There are so many wonderful stories that we get back from teachers like that.

In our 10th birthday year we want to look at the distance we’ve travelled. What has changed for the better? What still needs looking at? What are our completely new challenges? And what does all this tell us about what Sing Up should be doing in the coming 10 years? We’ll use those insights to inform our next chapter. It’s very exciting!

What next for Sing Up?

As part of our 10th birthday we are reviewing our objectives and thinking about our original mission and vision around why we believe singing is of benefit – not just for children and young people, but for everybody.

We are re-establishing our commitment to those objectives by setting up the Sing Up Foundation – a charitable foundation that will focus on three areas:

Singing for those groups – for everyone – can be so beneficial. And we really want to promote that.

Sing Up, when it was government funded, was led by a consortium of four organisations, to whom we remain very grateful for their wisdom, expertise and support. A big thank you, therefore, to:

The programme wasn’t only a partnership of these four organisations though – it went right across the country, involving every music service and many other organisations working in music education at the time. Without all of those other partners – and, indeed, individuals – who took on Sing Up and supported us, we wouldn’t have achieved a quarter of what we have achieved. We are very grateful to them and would like to thank them too. Unfortunately, they are too numerous to mention in full here!

We’d also like to thank the key individuals who helped make Sing Up possible at a policy level: 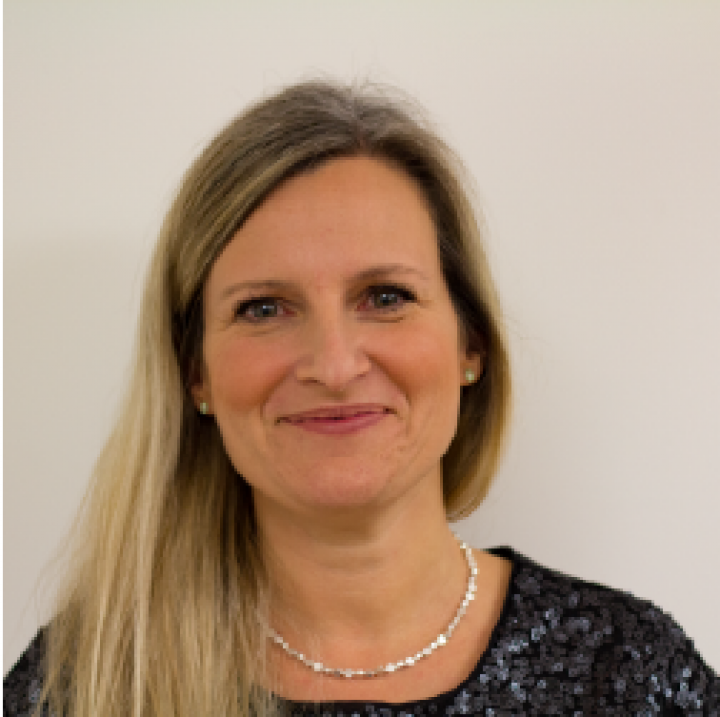 News
How to become a singing school