It is with enormous sadness that we learned that Angela Ruggles passed away this week after a long illness. Those of us who were with Sing Up when we were government funded (from 2007 – 2012) remember that Angela was our main contact at the Department for Education during that time and worked tirelessly and diligently to ease the cogs and machinery of government and the civil service to help us with our mission. She also kept us firmly in line when we might have otherwise wandered off-course!

We recall landmark meetings at the DfE in 2007/8, where the Sing Up Consortium worked with Angela to define ‘the singing school’, and to create strategies for delivering an enormous national programme in a dizzyingly short timescale. But we also recall picking up the phone and just chatting about things with a critical friend – Angela had that ability to operate at both government and personal level, her passion for music education never being far away.

She did an enormous amount of work behind the scenes around the time of the Music Manifesto and up until she left the Department and really was an unsung hero of that period of huge government support and funding for music education.

She also had a cheeky sense of humour and a boundless caring nature. She will be greatly missed. 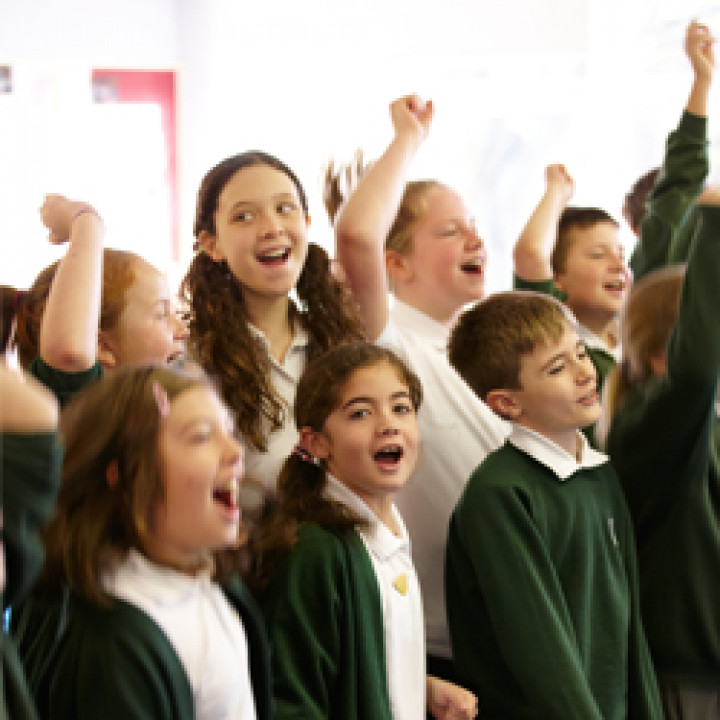 News
Sing your way to a healthy heart 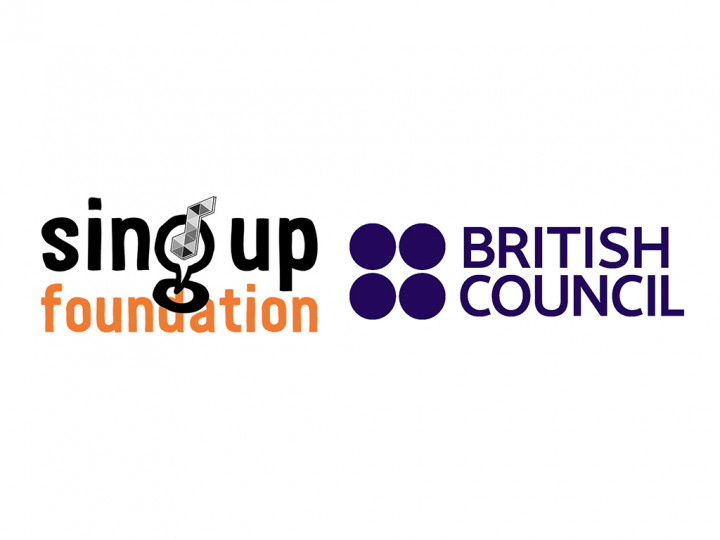 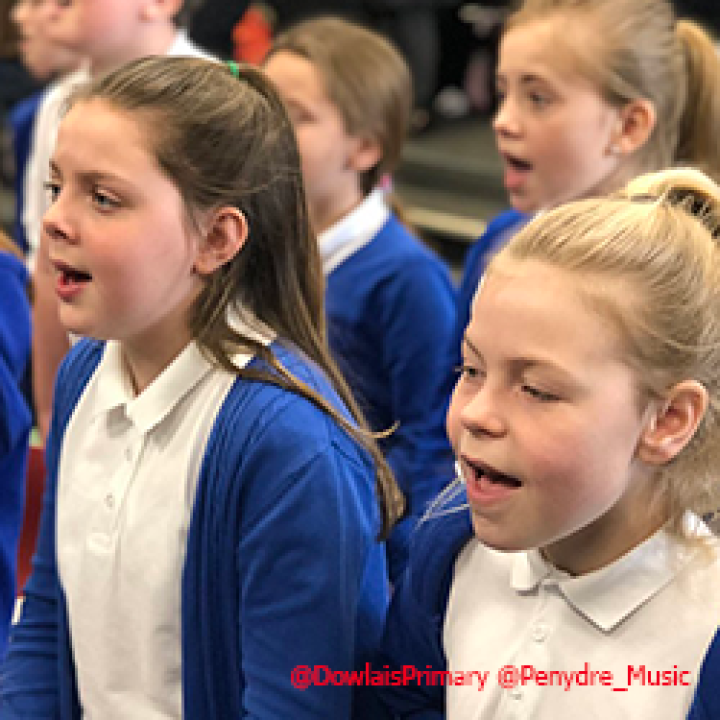 News
Thank you for an inspiring Sing Up Day 2019