Protest songs have been sung around the world for centuries, calling for social change and shining a light on injustice. Across history, protest songs have come in many shapes and sizes, from the spirituals calling for the abolition of slavery sung during America’s civil war, the solemnly adapted hymns sung by the Suffragettes of the early twentieth century, to the extraordinary anthems of America’s 1960s civil rights and anti-war movements.

Singing offers us a powerful yet peaceful way to bring our voices together in a common cause. Better still, by singing a protest song we communicate our message in a way that gets under the skin, offering an open invitation for anyone to join in at any time and any place.

“The louder I will sing”

Explore the theme of protest songs with KS2 through the song Something inside (so strong). British songwriter Labi Siffre composed the song in 1987, inspired by the injustice of South Africa’s system of racial apartheid. Watch a performance by Siffre  and then display the lyrics from the Song Bank. Discuss the historical context of the song, particularly the origins of the word ‘apartheid’ (meaning ‘the state of being apart’ in Afrikaans) and the idea of segregation. Think about which individual words in the song’s lyrics spell out Siffre’s message of protest and solidarity, perhaps creating a list at the side of the board. Consider too what it is about Siffre’s actual performance that supports his message so strongly, eg. his facial expressions and tone of voice.

What do we want to change?

From here, discuss as a group if there is an issue that the class would like to write a protest song about. Siffre was inspired to compose his song after watching a television documentary about South Africa, so encourage the group to feel empowered to address something on an international scale (such as global poverty or climate change) or closer to home (such as bullying). Use the word list on the board as a starting point for writing lyrics, or write out these words on single pieces of card, dividing them among smaller groups to work on a verse each. Sing Up’s songwriting backing tracks might also prove helpful, particularly the Blues tracks. This is a style of music developed by the black community keen to voice and counter their unjust oppression in twentieth-century America. We’ve got plenty of practical advice for getting started with songwriting.

Once you’ve composed your new protest song, explore together some ways to spread its message. Can the song be taught to other classes in the school and/or performed at assembly? How about recording a performance of the song and posting it on your school’s website or on YouTube (subject to parents’ and guardians’ permission)? Can you make posters and banners that support the song’s message? Or develop a mini drama-sequence that introduces the song?

For KS1 groups, the often complex political issues that tend to spur protest music can make many songs inappropriate for this age group. However, there are plenty of songs which celebrate good causes and challenge us to behave better, which are great messages to explore with children this age. Try a simplified version of the songwriting exercise above, using a song with a simpler call-to-action as a springboard. Songs such as Fairtrade song, Vegetables and fruit or Conservation rap! would all make great starting points. Discuss which words help convey the song’s positive message, then together choose a cause to address. From here you can try writing lyrics to fit with a familiar tune such as London’s burning. If appropriate, add actions as you go.

Protest songs are an inspiring way to engage with historical events, pinpointing troubled moments in time with messages of courage and hope and, crucially, enabling children to bring history alive by participating in the music of that era. Songwriting also offers children a voice to explore the very issues that concern them, empowering young people to stage their own positive protests. So have a go at exploring the uplifting, inspiring world of the protest song and sing your way to freedom and justice for all. 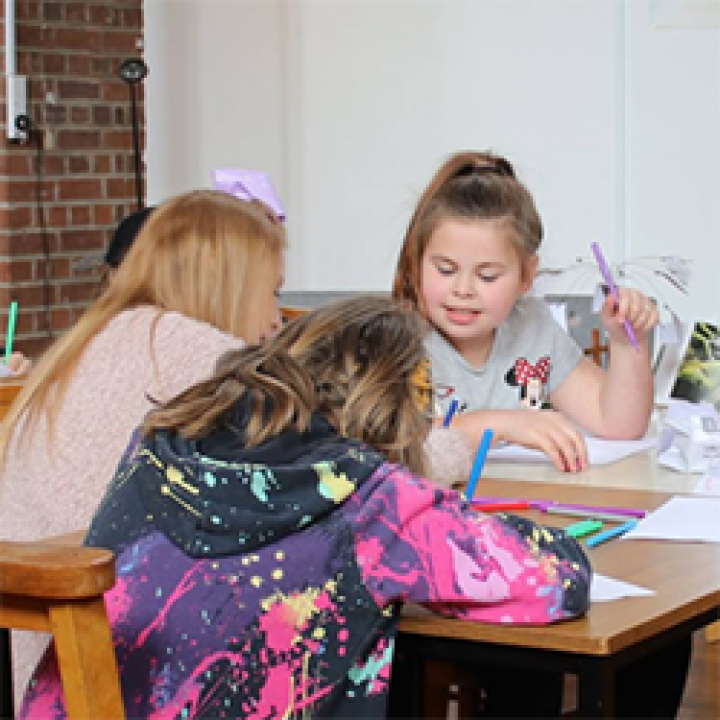