Song of the Week | Words and Music by Sharon Durant

Types of nouns
This catchy song will help you to remember that a noun is a naming word. It’s a person, a place or a thing. There are different types of nouns (the first three below are mentioned in the song).

Did you know? There are other types too. Have you heard of these?

Maths data collection
The names of everyone in your class are proper nouns. You all have capital letters at the start of your names. Make a tally chart to record how many names start with each letter of the alphabet. Now create a bar graph with this information. You could also order the letters from most to least common.

Famous proper nouns
Proper nouns are the names of people, places and things. Thinking about your local area write a list of some famous people, famous places, famous things that are specific to where you come from. Next write a list of famous places you’d like to visit, famous people you’d like to meet and famous things you’d like to see. Choose one place and investigate it further. What things make it look like an exciting place to visit. Here’s a clue: cities, stadiums, theme parks, palaces, castles, rivers, mountains, animals and seas/oceans for example. Create a one-page flyer about this place. Include at least one image and information for visitors, plus a top five things to do or see using the names (proper nouns) that visitors might want to see when they visit.

Watch this video which outlines the 7 Wonders of the world. Are there any that you haven’t heard of? Which one would you like to know more about? Do some research and create a fact file about one of these. Include pictures (you could draw them) and some facts.

Do you know your groups?
Collective nouns name groups of things. You probably already know some like, a flock of sheep or a pride of lions. They can be used for people and objects too, such as a crowd of people and a fleet of ships.

Watch this video and try and guess the 12 collective nouns. When you’ve finished, you’ll find the answers at the end of the video. Now try and match the pairs below.  Draw a line between the ones you think go together:

Expanded noun phrases
An expanded noun phrase is made up of a noun and at least one adjective (a describing word) for example ‘the jagged fence’, ‘the vast grey sky’. It gives the reader a much better description of the person, object, place or animal that is being written about. Watch this video which explains how to use expanded noun phrases and try writing your own. What adjectives could you add to the following nouns to make them more exciting: kitten, wizard and road?

Invent a book ‘blurb’
A blurb is a short piece of descriptive writing that promotes something, like a book or film for example. With books and films, it outlines the story in a way that makes it sound exciting, so you want to read the book, or watch the film.

Can you guess which films or books these blurbs describe?

1. An astonishing technique for recovering and cloning dinosaur DNA has been discovered. Now humankind’s most thrilling fantasies have come true. Creatures extinct for eons roam XXwith their awesome presence and profound mystery, and all the world can visit them—for a price.

2. This is where the adventure begins, as XX discovers that he is no ordinary boy but a wizard of great renown, and is expected at Hogwarts School of Witchcraft and Wizardry. Moreover, at Hogwarts, he encounters "He Who Must Not Be Named", a master of magic whose ambition is more dark and terrifying than……

Now write your own book blurb including a range of proper, common and collective nouns. You’ll need to use some adjectives. Can you use an extended noun phrase too? To get started think of a simple storyline with at least a couple of characters, what will happen to them on their journey and who will they meet? Then write a list of nouns, adjectives and verbs you want to include in the story. Over to you now - write your own blurb.

Write your own rap
In the song the rap section includes some clues for proper, common and collective nouns.

Invent your own rap which gives clues about which noun you are describing. Pick a proper, common or collective noun (person, place or object) and write new lyrics following the same length and number of syllables as the phrases above. Then rap along to the backing track. Can your friends guess correctly?

Art and design
Make a 3D model of a noun. You can choose which type of noun and what to create. Use materials such as salt dough, plasticine, papier-mâché. Here are some ideas: 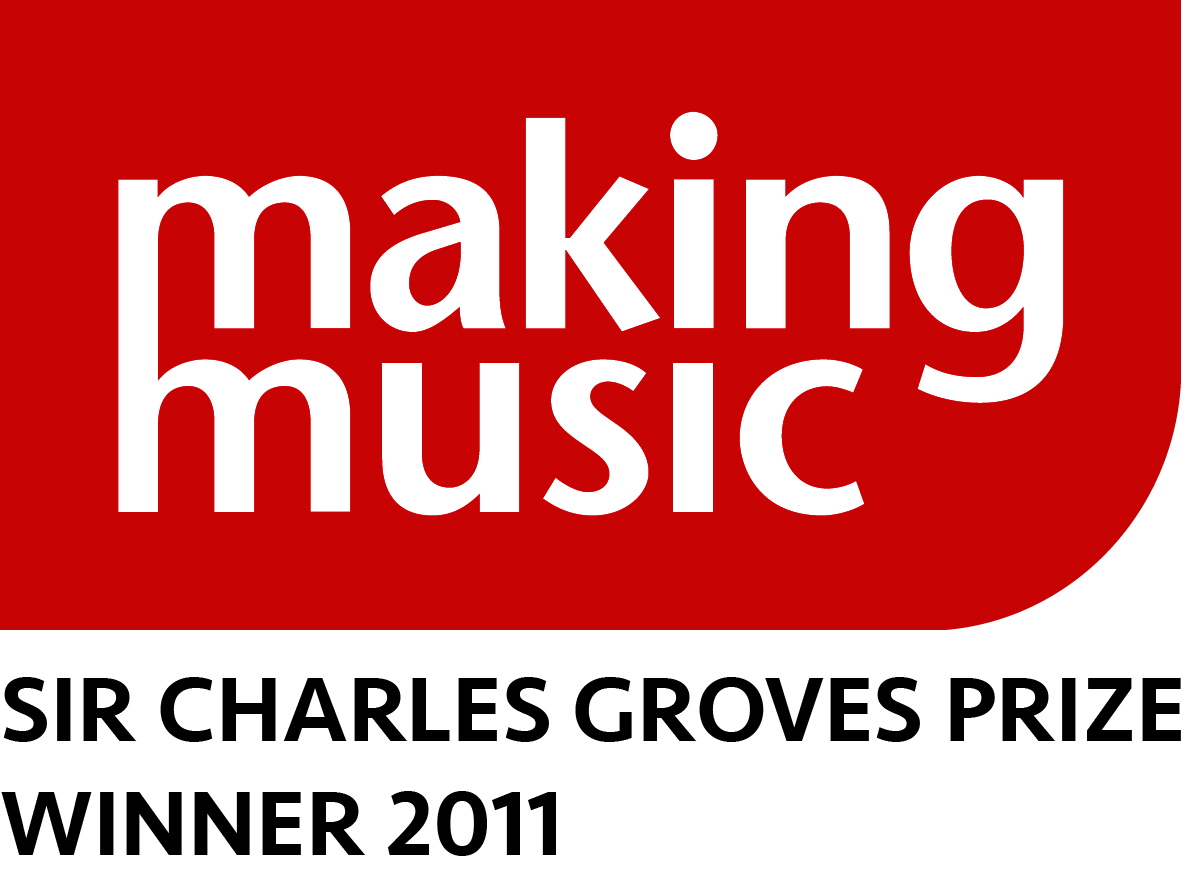 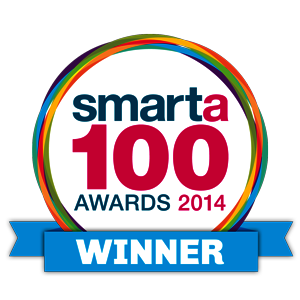 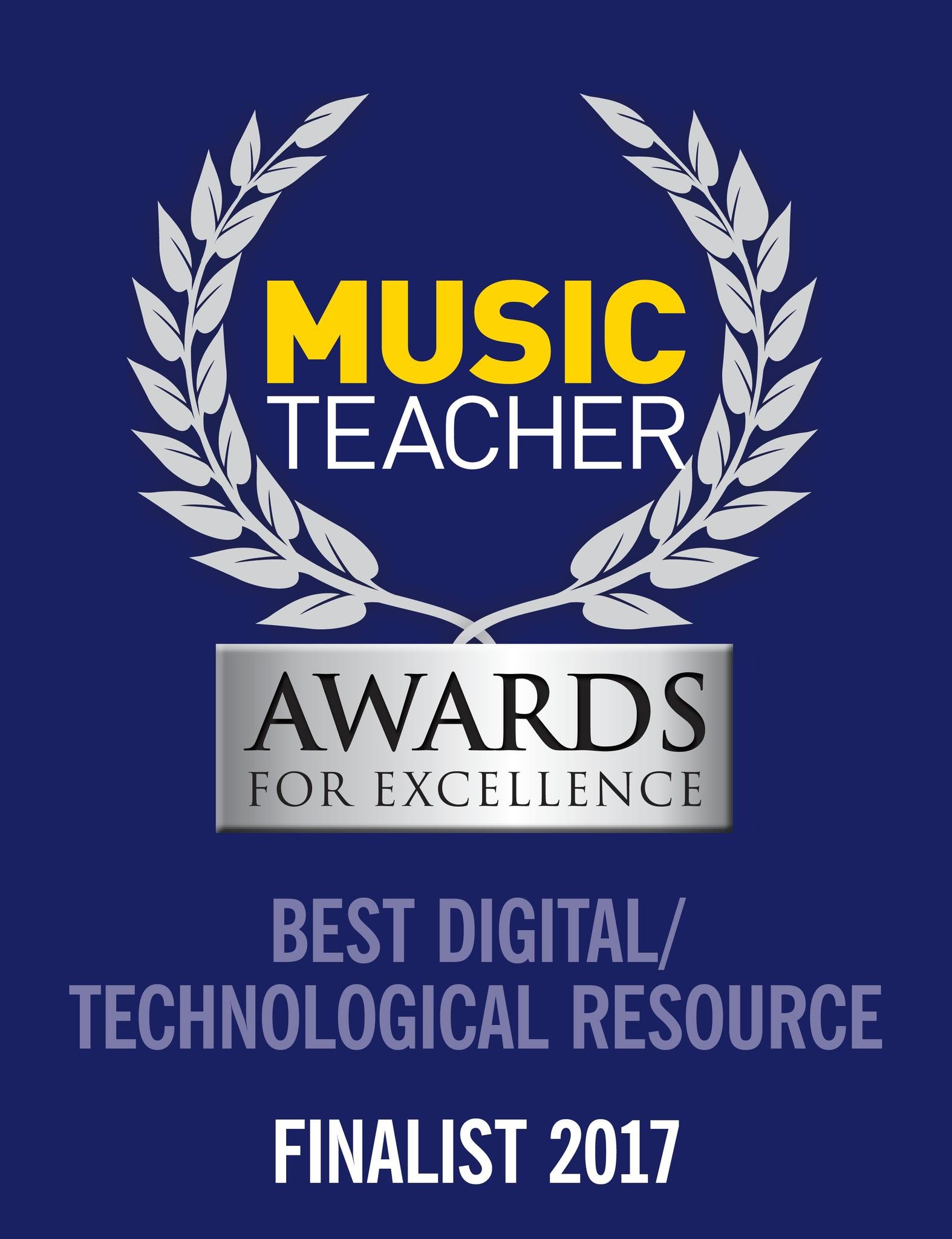 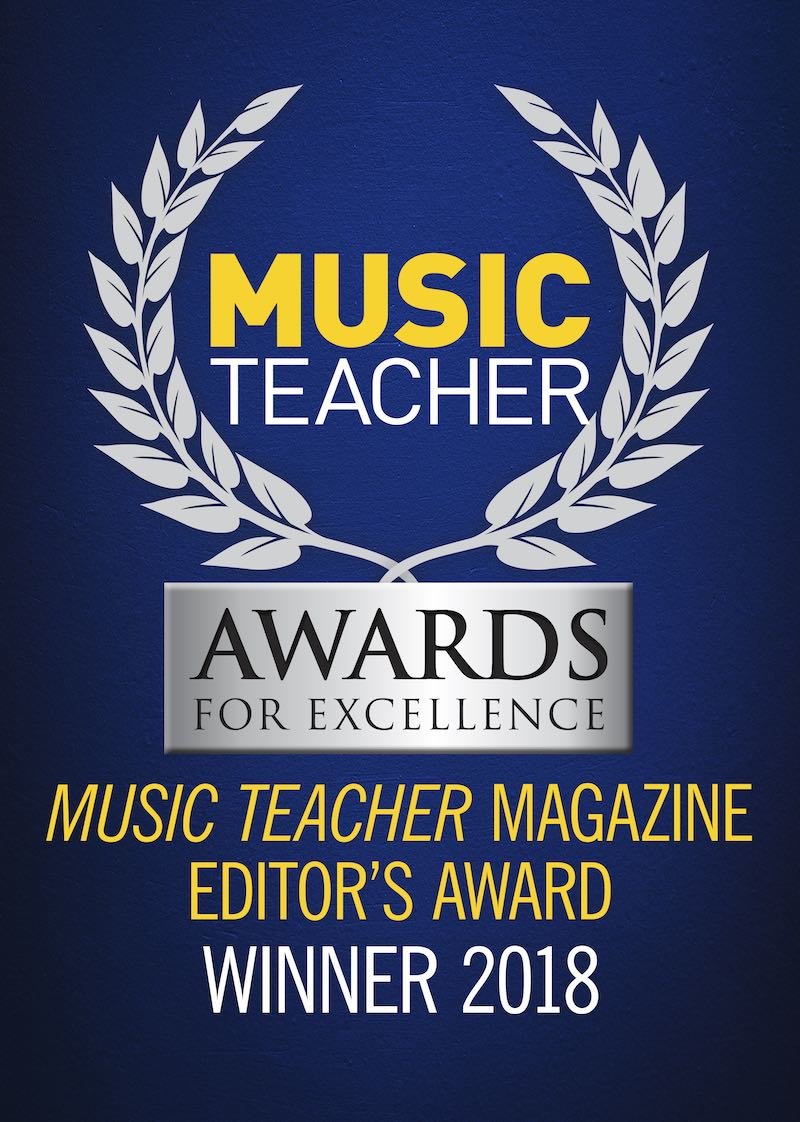