It's getting too hot for monkeys
A fun topical song delivering a serious message about global warming liberally sprinkled with ‘in-jokes’!
Learn the song with Beccy Owen

Singer songwriter Beccy Owen teaches you how to sing her self-penned 'It's getting too hot for monkeys'.

This song is about the effects of global warming. Listen to the song and enjoy the humorous style and contemporary ‘in-jokes’ whilst at the same time recognising the all-important message behind it. As you listen, spot the clever ‘monkey’ rhymes in the lyrics – ‘baboon/swoon’, ‘marmoset/sweat’. Can you spot any others?

Have a go at the fun vocal improvisation section before performing the whole song. In our video, Beccy Owen (one of the composers) demonstrates the mouth trumpet.

Experiment with actions, moves, and props to emphasise the humour for example, someone wearing a crown to speak the line ‘one is not amused’, a performer appearing in a little black dress to be ‘Posh’ Spice, or perhaps produce some flippers and a snorkel for the PM and the Government.

ICT
Make a presentation or slide show all about primates. Include images and facts and try adding in sounds and video as well as special effects. You might need to do some research before you begin. Start with the ones included in the song – a baboon, marmoset, orangutan, gibbon and tamarin. Watch the new programme Primates starting on Sunday 26 April 2020 on BBC One or iPlayer. The trailer is here and covers some of the species mentioned in the song.

Music/Literacy
Make up your own lyrics. What about using gorillas, chimpanzees, bonobos, mandrills, and rhesus macaques? Try singing the verse with these suggestions:

Geography/Citizenship/Drama
This song lends itself to discussions and debates on environmental issues. There may be local matters – such as the building of new homes, a landfill site or a bypass – that are directly relevant or topical to your family. Alternatively, explore issues from further afield, such as deforestation in the Amazon rainforest. With others at home, discuss different sides of the arguments, and promote impartiality at first. Research the topic and ask others for their views. Using role play, help children to understand their own viewpoint and that of others, asking different family members to hold a pretend debate with them, with other participants perhaps adopting a position that is not necessarily their own.

Art/PSHE/Music
Study and create artwork and sculpture from recycled/reused materials. Look at the street art of Joshua Allen Harris, who creates inflatable plastic bag sculptures like this one.

Form your own family junk band, playing samba-style percussion music on recycled or ‘found’ instruments. These can be as unusual as you like but need to be robust enough to withstand some enthusiastic playing! Here are some suggestions:

Take a look at video clips of junk bands in performance for inspiration, such as these from Weapons of sound and Echo city.

Music/Design Technology/Science/ICT
Children will enjoy designing, creating and playing musical instruments from recycled materials. They could investigate how sound sources vibrate and how they can be manipulated to produce different effects. They could record their sounds on phones and tablets and manipulate them using Apps such as Audacity.

They could move on to look at how different types of instruments work, then focus on one particular method of sound production, designing their own instruments using resources they have collected at home. They might choose, for example, shakers, drums, scrapers or plucked strings.

12-month access to all of Sing Up’s online teaching resources and songs. 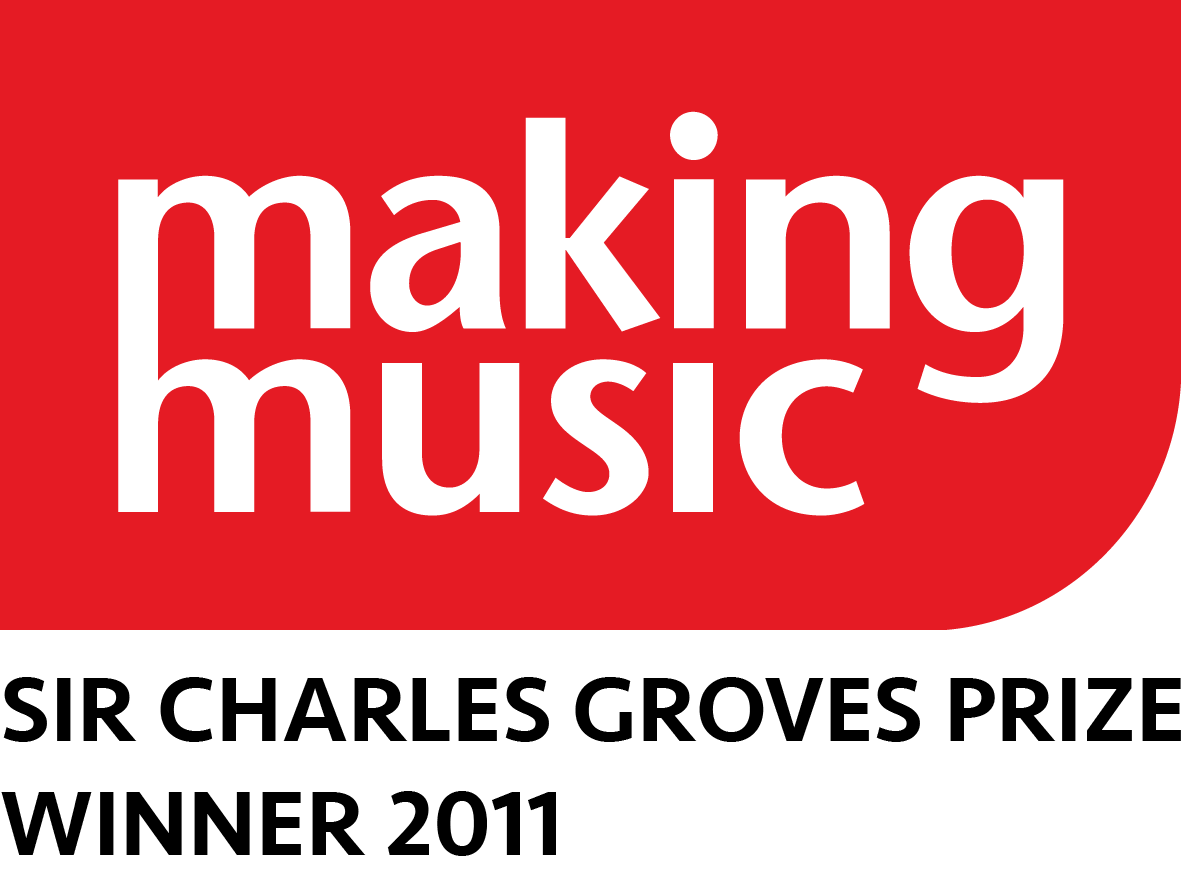 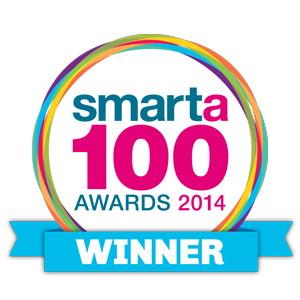 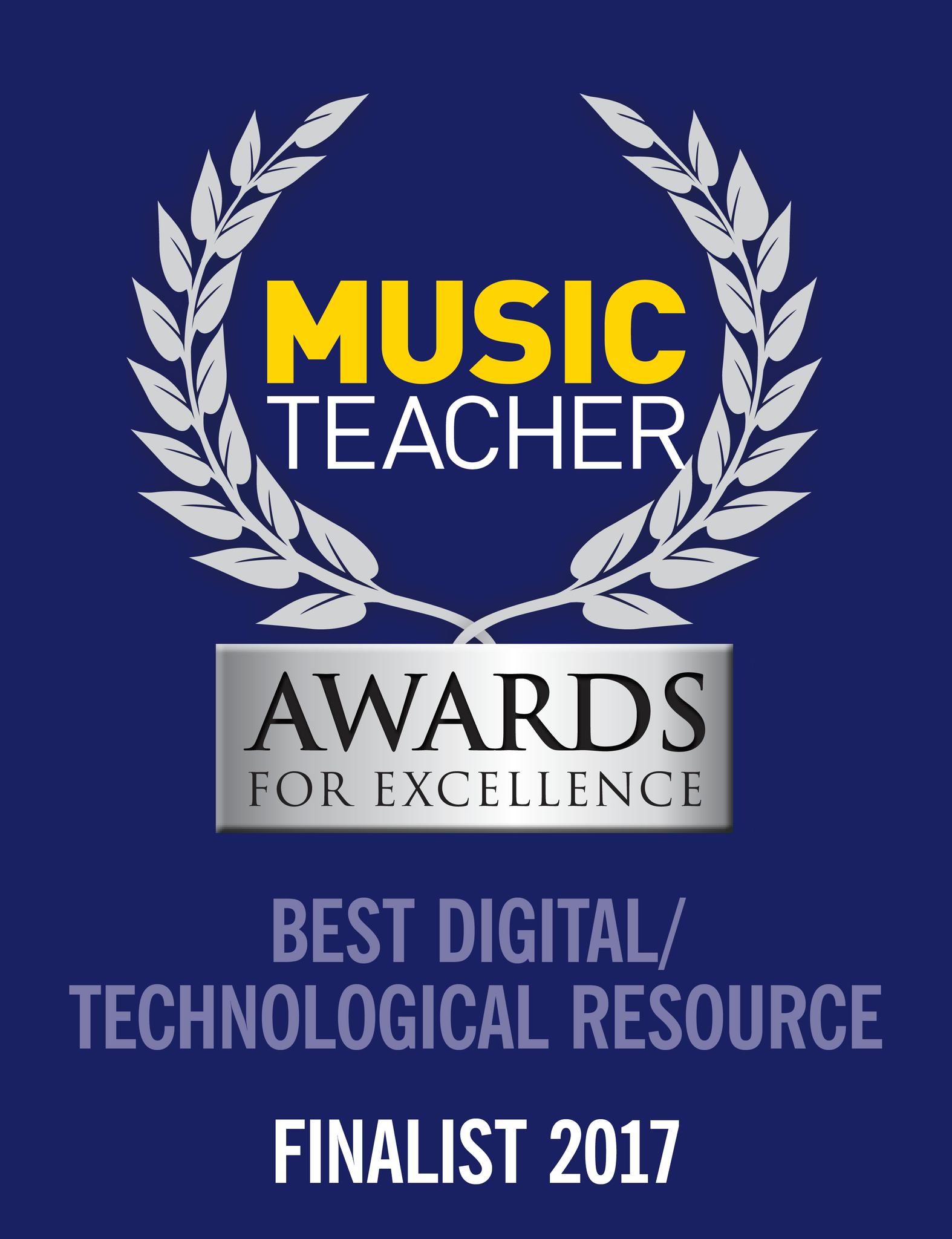 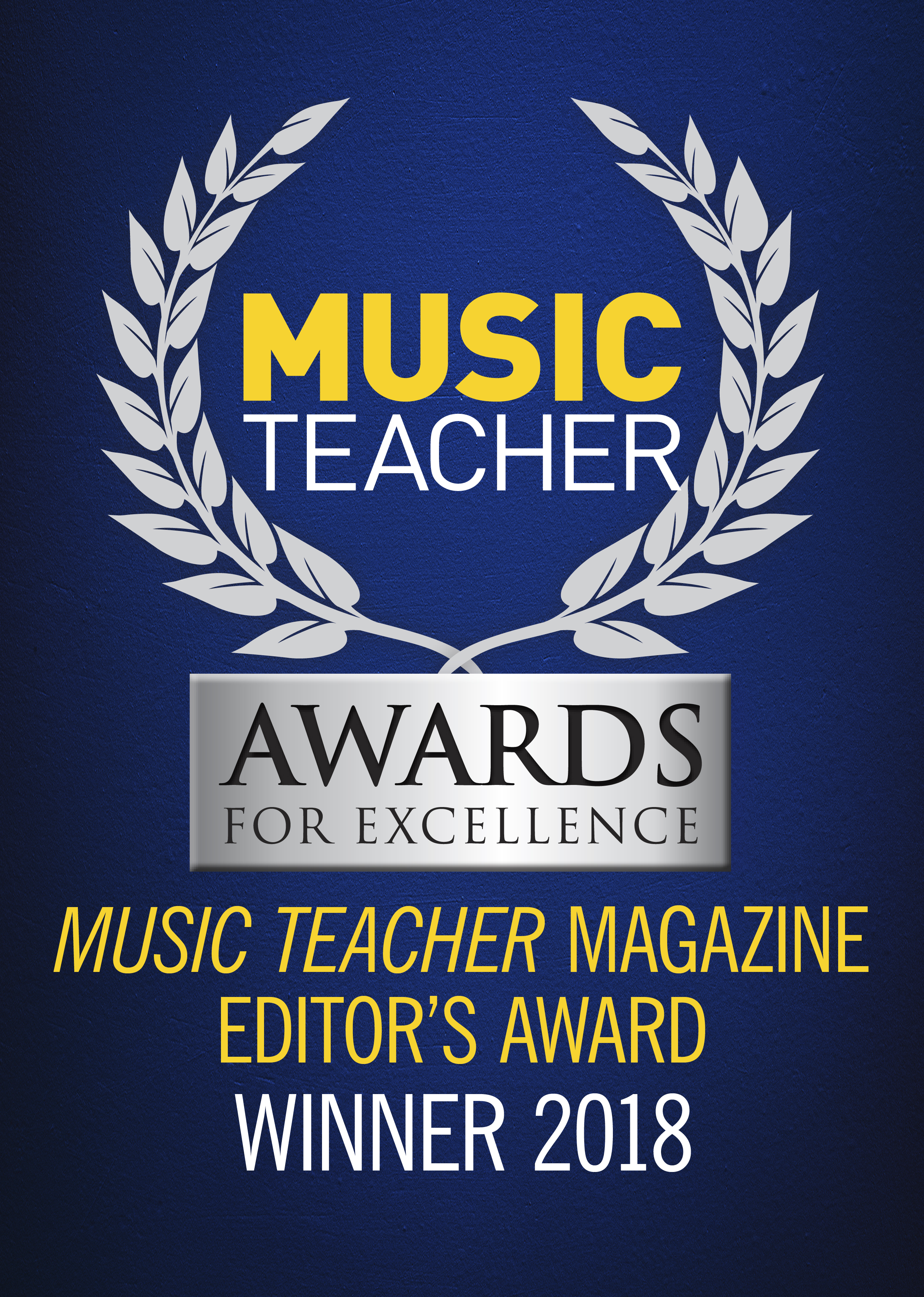